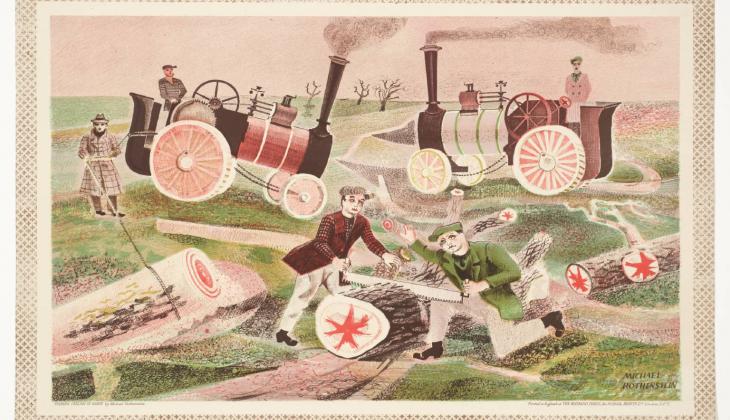 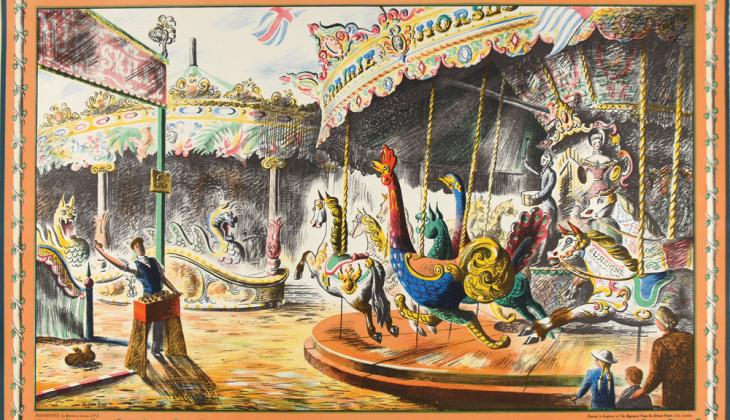 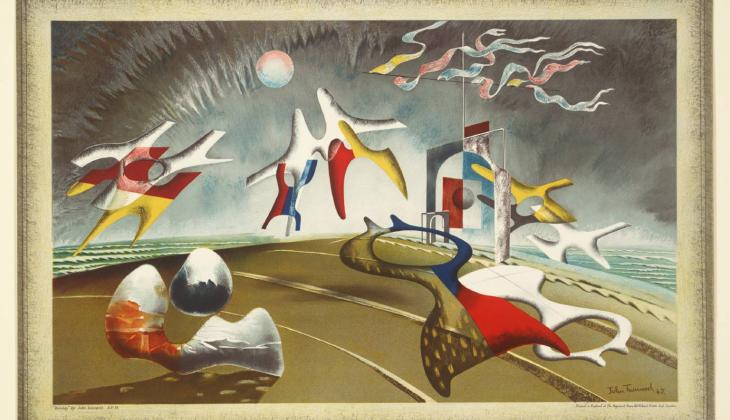 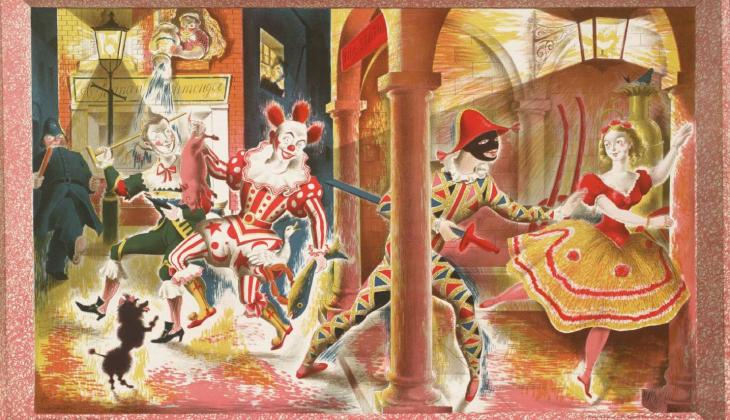 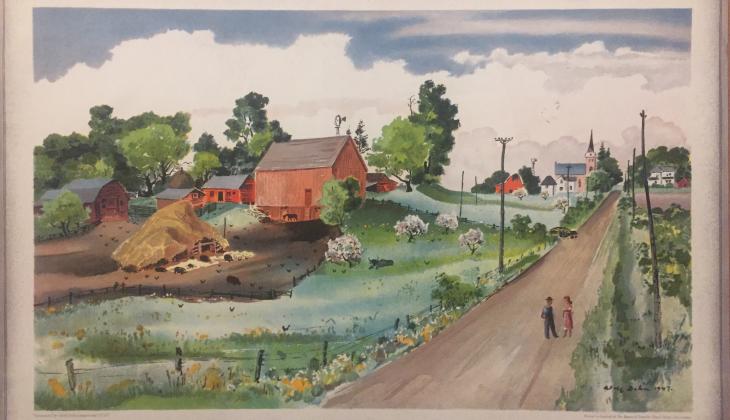 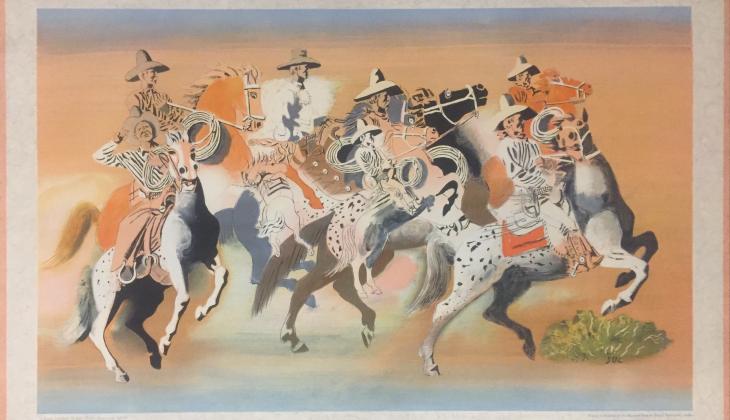 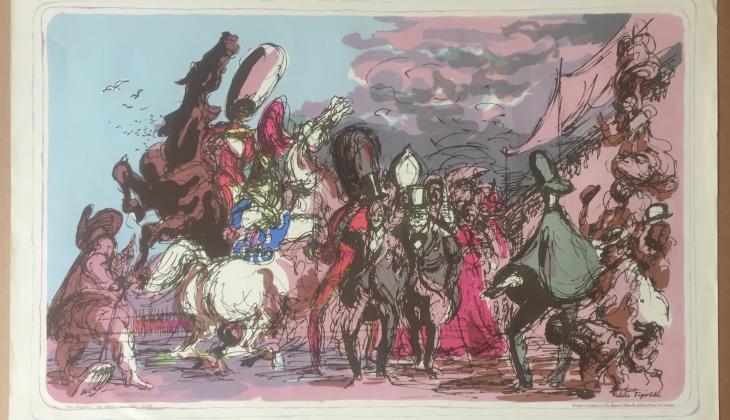 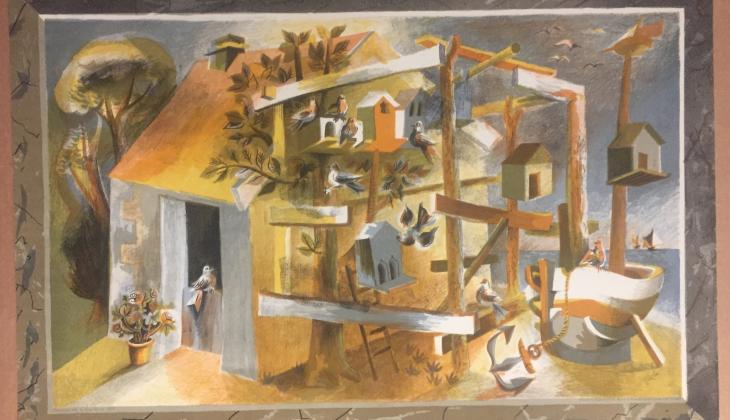 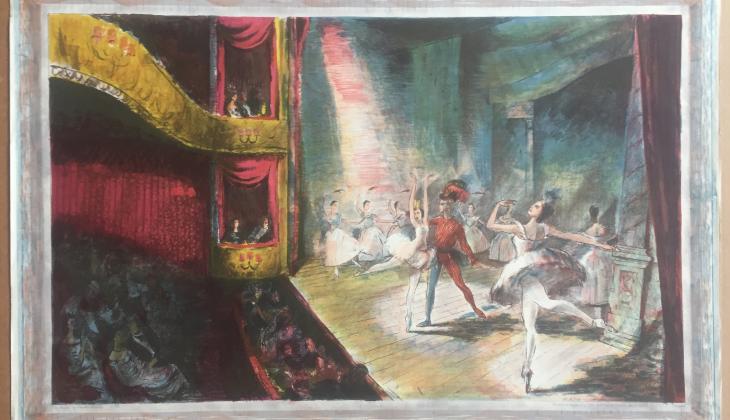 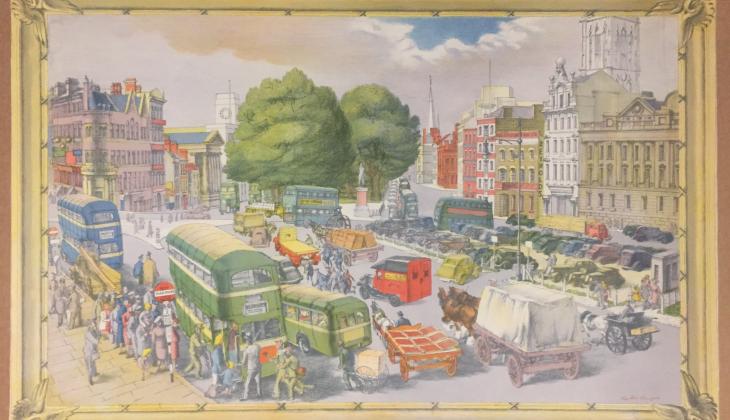 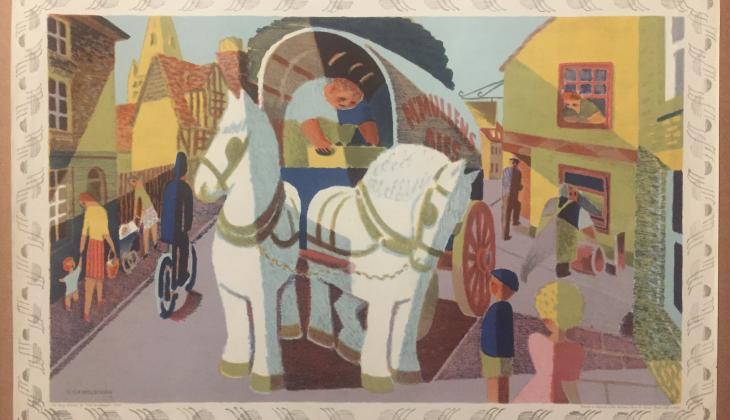 'The School Prints Series' was dreamt up towards the end of WW-2, when Brenda Rawnsley and her husband Derek had the idea of bringing contemporary art to young children by putting 'good' art into schools. Initially British artists were commissioned to produce one lithograph each, John Nash, Paul Nash, Henry Moore, John Tunnard, Barbara Jones, L.S Lowry and many more. These were issued in a series of standard-sized prints to which schools could subscribe. A war widow at the age of 30, Brenda took up the project again immediately after the war and embarked on an even more ambitious project to sign up the great European artists of her day. She travelled extensively around France - not an easy task at the time - and signed up the likes of Picasso, Braque, Leger, Matisse and Dufy to contribute works 'pour les enfants anglais' as Picasso said.Tragically the project was not a commercial success, many of the schools finding the works too avant garde and modern. However 'The School Prints' project should be seen in the context of attempts to democratize British art in the mid-20th Century, as well as part of the renaissance of lithography that was taking place at that time. This book and its companion 'Art For Everyone' will appeal to anyone interested in Modern British Art and sit perfectly alongside several titles in the ACC 'Design Series'. We currently have a selection of prints from this series: £350 framed / £150 unframed.