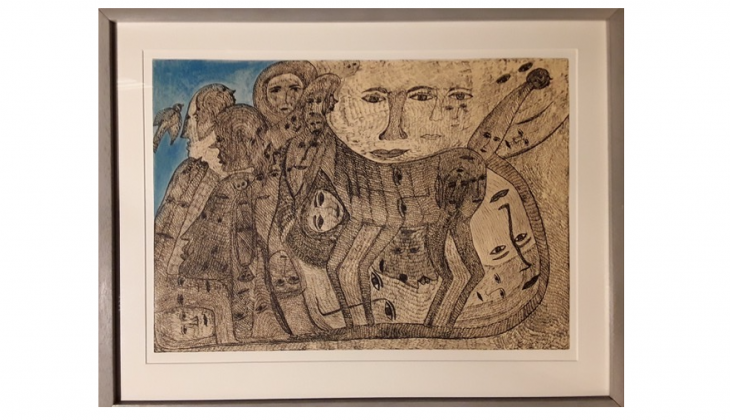 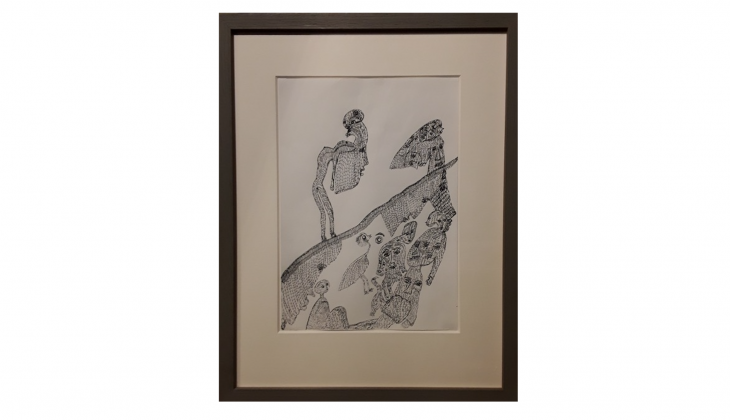 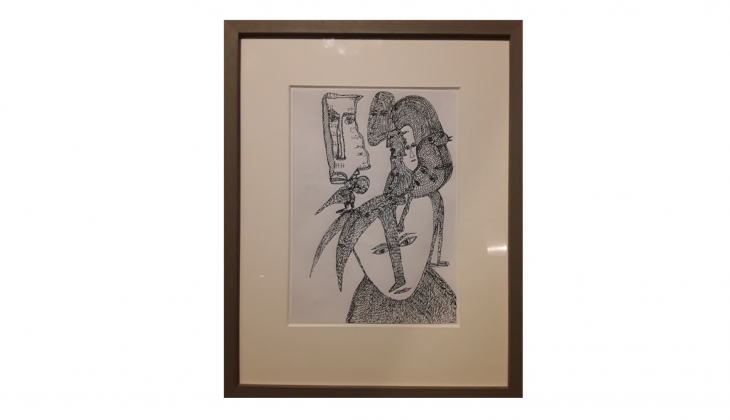 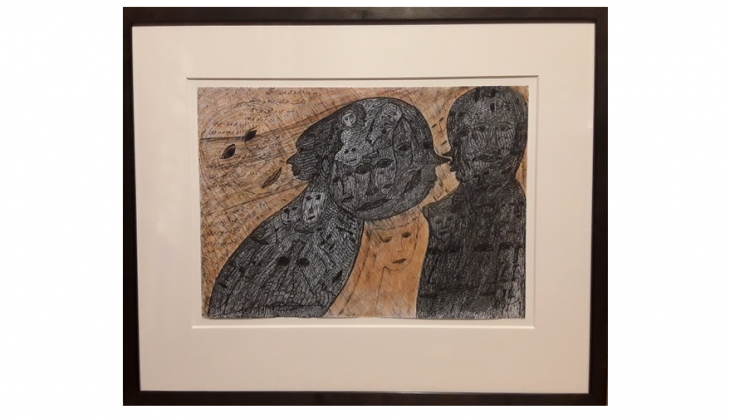 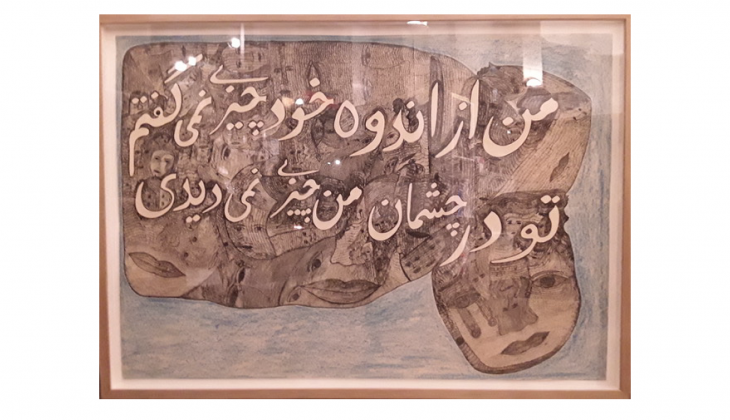 We are pleased to announce an exhibition of selected works by Mehrdad Rashidi, in association with Henry Boxer Gallery - 24th June 2020 12-4pm Wednesday-Saturday. Mehrdad Rashidi was born in the town of Sari in Northern Iran in 1963. At the age of 20 he fled Iran because of his strongly held political views and settled in Germany. In 2006, for no particular reason, he began to draw. He found it relaxed him and made him feel happy, he also thought of his homeland, his childhood and easier times in his life whilst he doodled on any piece of paper that came to hand. Using old notebooks, envelopes, shopping receipts and discarded advertising pamphlets, he gradually, in what seems to be an obsessive and compulsive surge of creativity, began to produce an extraordinary, and hauntingly beautiful body of work. This outpouring has continued to this day, the momentum, and the joy it has given the artist have not ceased. In 2012 he was offered a one man show in Dusseldorf which received much acclaim. He was awarded the prestigious Grand Prix for Marginal Art at the 16th Biennial of Naïve & Marginal Art, in Belgrade 2013.