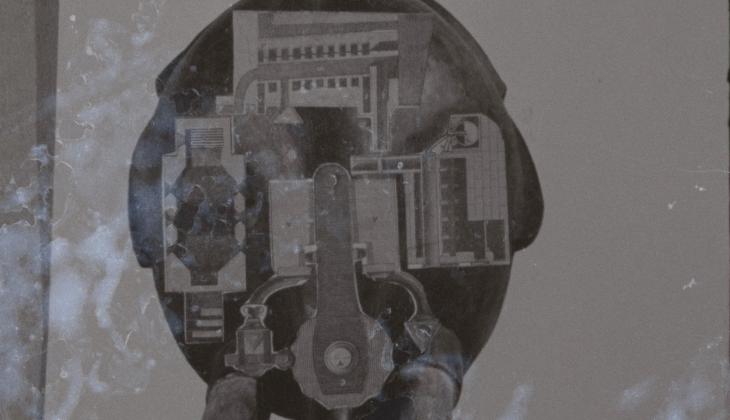 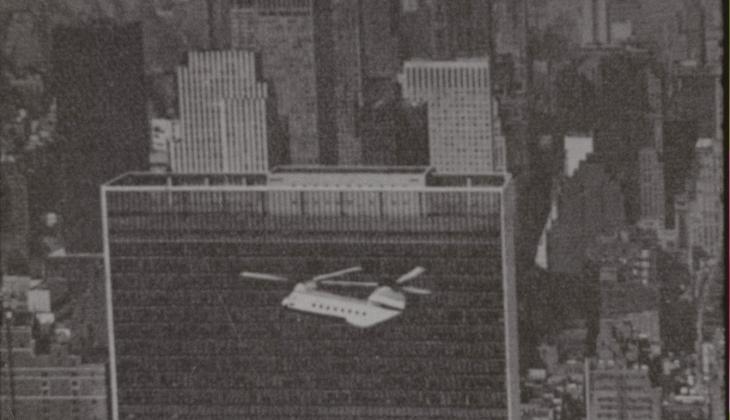 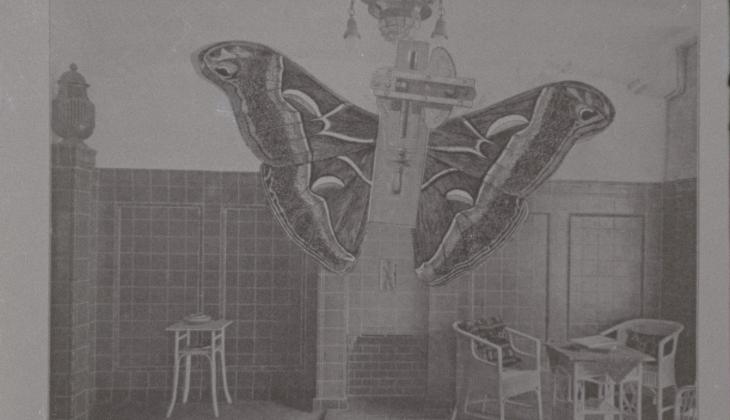 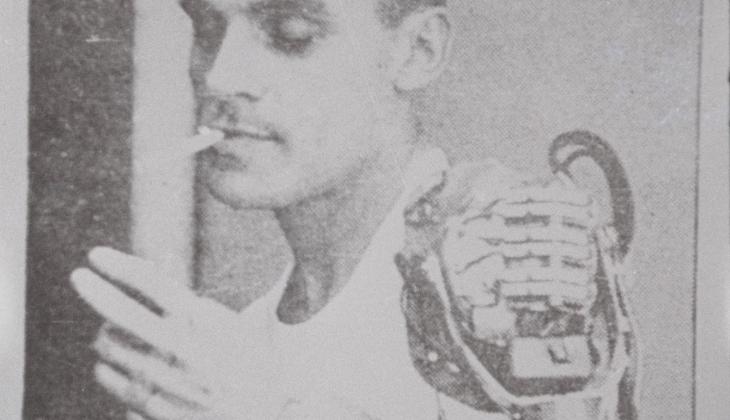 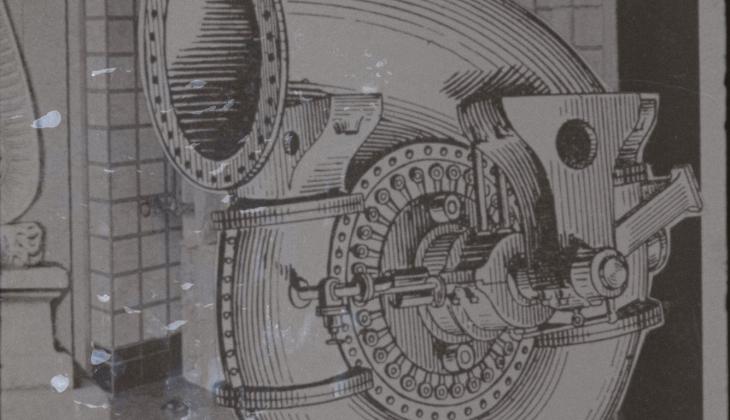 16 mm b&w film. 3.13 minutes, negative trims from the completed film (approx. 20 mins). The trims have been assembled by a film laboratory in London, and also transferred to a digital file, enclosed. In original worn metal film can with label: Gevasonor Full Coated magnetic film, with handwritten title "History of Nothing, Neg Trims, o.k."  In the summer of 1962 James (Meller) and I (Gillian Meller) were invited, by Eduardo Paolozzi, to join his family at a villa in Majorca. Eduardo wanted James to help him make a film that was to be called The History of Nothing. They played around with collaging many images and rubber stamps of characters like Mickey Mouse. More info on request. £1200.